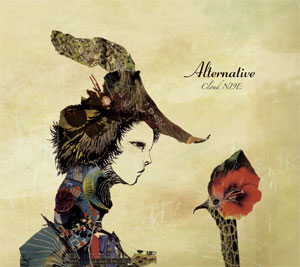 Cloud NI9E will be finally dropping his debut solo album “Alternative” on 11/19. The Tokyo based producer released “the Program EP” with me last May and completed a successful Japan/ South East tour in the summer of ’13. He was also hand selected by Nujabes’ Hydeout label to become a member of the “Ficus” collective, which was specifically designed to carry on the late Japanese mastermind’s sonic legacy. This collective also enlisted 9th Wonder of Jay-Z/ Little Brother fame. The “Alternative” debut features two tracks by yours truly and one from my crew member Orukusaki.