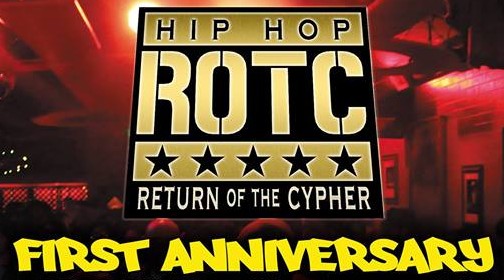 You probably know by now that I help organize a weekly event called Return of the Cypher, which is an open-mic jam session at John Lee Hooker’s Boom Boom Room on Sunday nights. You probably know that it’s the fastest growing Hip Hop event in the Bay Area and that we have a very supportive community. If you were raised by the culture, you will feel like you finally made it home. All MC’s are encouraged to spit. We will be celebrating our one year anniversary on 06/15 with an amazing showcase filled with a diverse range of artists that have come through in the past year. 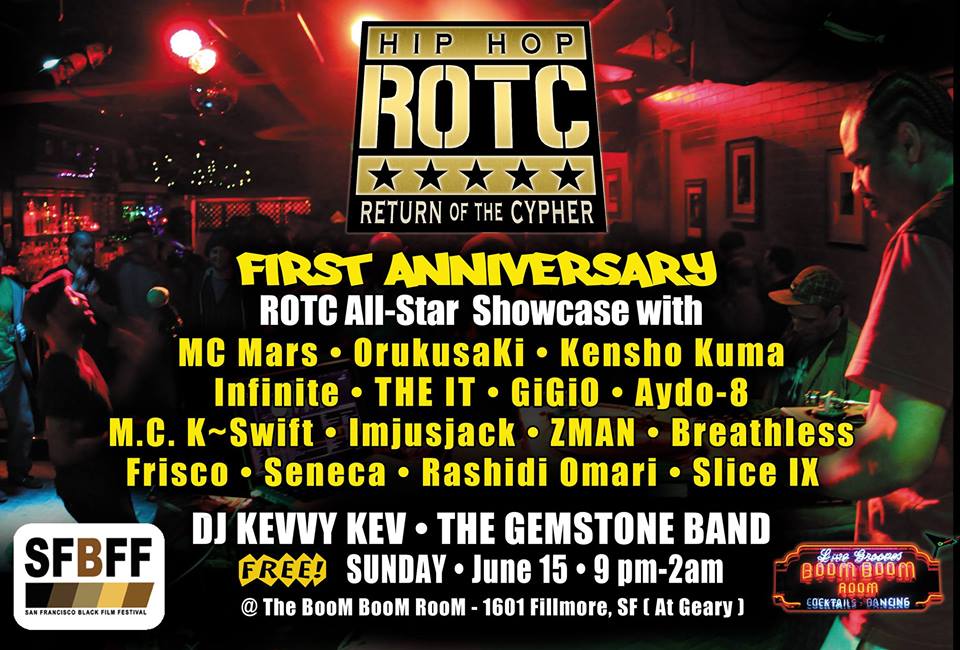 Preceding the anniversary showcase, the San Francisco Black Film Festival will be premiering “‘Til Infinity,” a Souls of Mischief documentary. Needless to say, it is extremely appropriate to host a world premier documentary about the Bay Area legends before our platoon of independent rappers set it off. 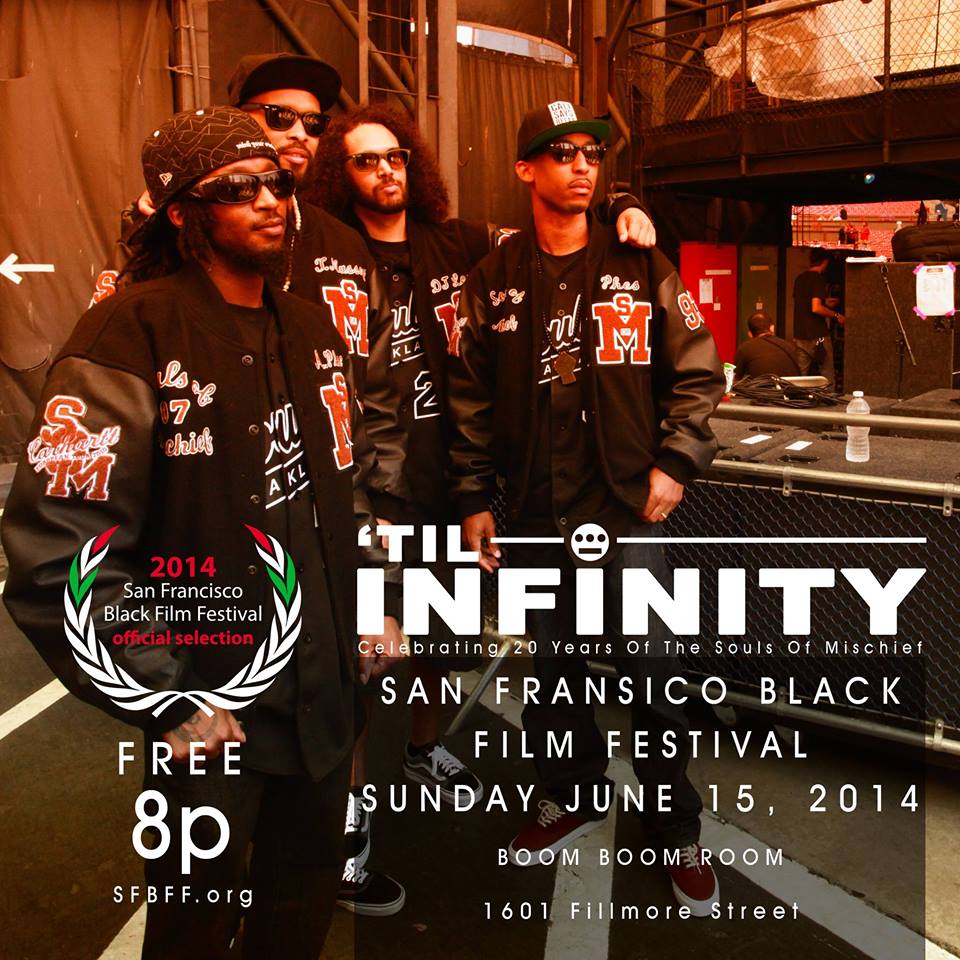