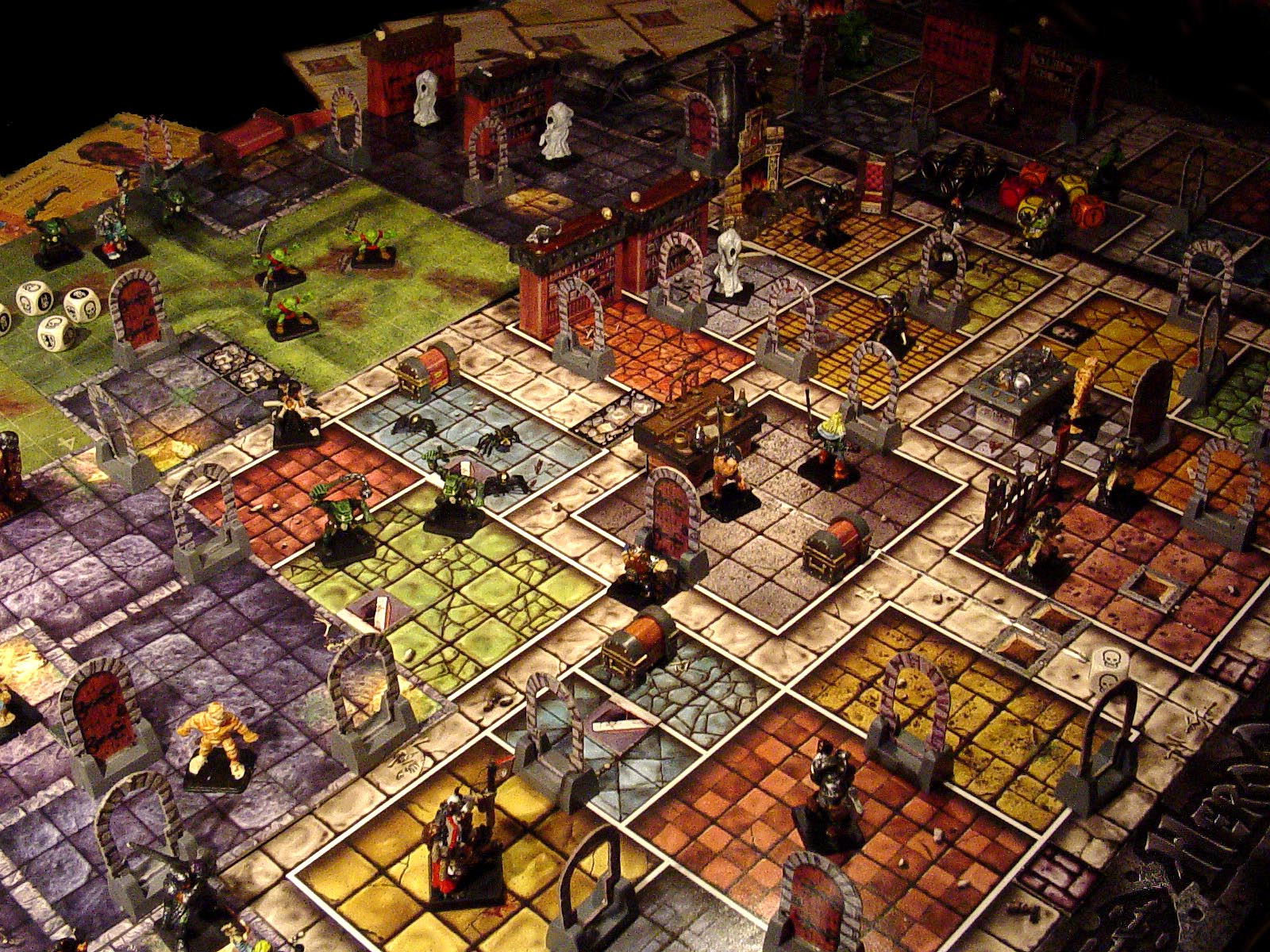 “East Bay Dungeons” is a track recently I did with Acmac. This one has a mid/ late-nineties Telegraph cypher throwback feel to it… you know when crews like Mystic Journeymen, the Living Legends, Bay Area Art Collective, Hobo Junction, Cytoplasm, the Slumplords, Kimetic Sunz, and of course the Group Uv Nutz were wrecking cyphers and selling four track tapes.. Yeah, those days.. What the fuck have I done with my life..

Cats in/ the East Bay to A.S.I.A demanding me/ to go and murder every microphone they handing me/ it’s like a fantasy, ‘cause every fan of me/ is watching Kuma become everything he planned to be/ a true king never mistreating his followers/ people depend on me to speak up for all of us/ we’ve had enough of these demonic conquerors/ and gives a shit if you believe in the God we trust/ the soulless and monstrous stuck in the matrix/ oppressing men and women and corrupt what is sacred/ I’m numb as a basehead, dumbing down my statements/ our adolescent dreams just crumble on the pavement/ we picking up the shattered fragments piece by piece/ and the resentment and despair get released on beats/ ‘cause a life situations you believe defeat/ so we doing what we doing to achieve our piece/ ain’t got no Jesus piece, just some prayer beads/ here in the underground of the Bay, I play for keeps/ you are so damn shallow but your hatred’s deep/ all the love up in the media is make believe/ so just pray for me, as I turn my will over/ while everyone is getting drunk, your boy is still sober/ the cops and criminals that’ll kill soldiers/ been always dedicated to this, trying to build towards a/ better life, better scene, better tomorrow/ even when I’m overseas, I’m repping the locals/ been rocking Asia, Vietnam to Tokyo/ get beheaded if you ever step in my dojo/ respected by global veterans and freshmen/ for the talent we uphold and elements we blending/ 510 Ken Kuma, general of henchmen/ rule the underworld with intelligence and weapons/