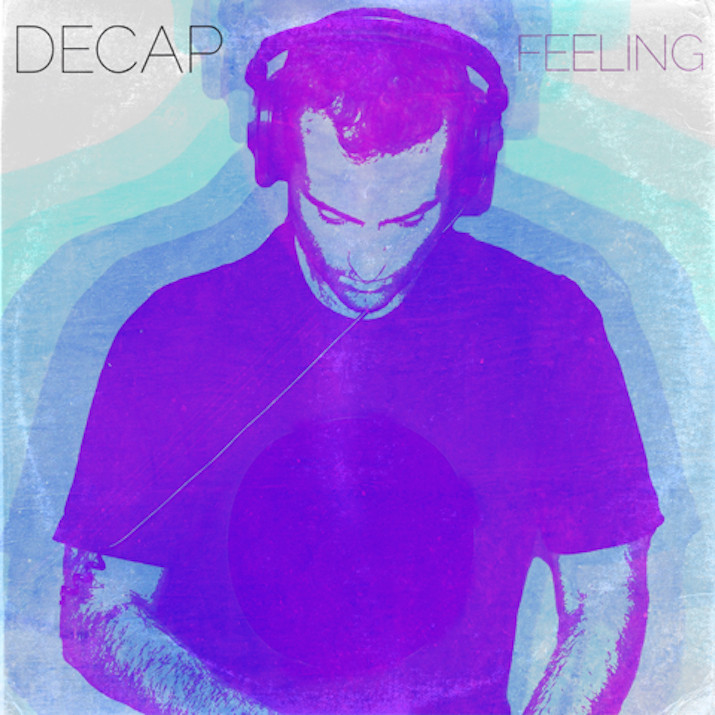 2FS producer Decap premiered his new single “Feeling” on Okayplayer last night; this site was started by Questlove of the legendary Roots, and has blossomed into a rich musical community supported by everyone from Talib Kweli to Dead Prez. Let’s just say that it’s a highly prestigious accolade.. one that I wish to eventually achieve myself. I initially heard “Feeling” at a Decap live set and immediately fell in love with.. I begged him to get on the instrumental, was ready to throw money at him, but he said that it was unavailable.. then I completely forgot how it sounded and heard it at his Ableton demo six month later.. fell in love with it again..