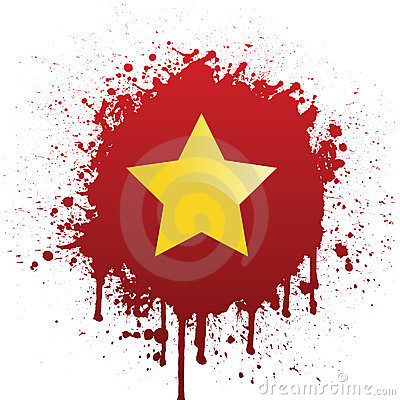 Kensho Kuma and Cloud NI9E were featured on “Sharing Vietnam” on VTC 10; it’s a nationally broadcasted program in Vietnam. We were invited to the television studio before our Hanoi CAMA ATK show during our Asia tour last summer, and the original interview aired 09/11/2013. Thank you to Ms. Phuong Lien and the VTC10 crew for doing such a phenomenal job. I’ll probably upload the unedited version to my youtube account as well.