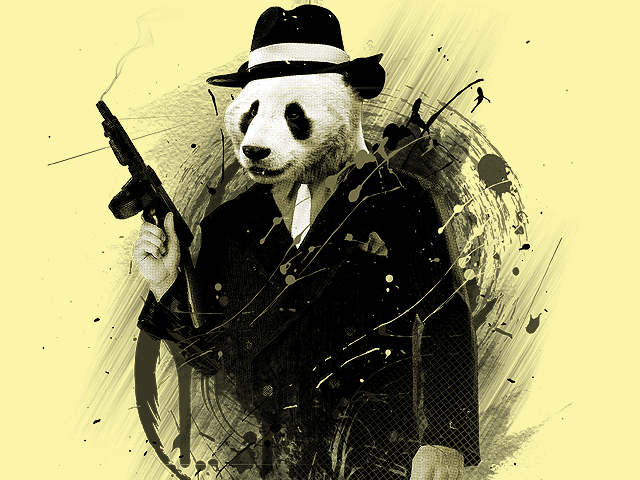 My alter ego 510 Japanda Thug won the ROTC Halloween MC Battle; all contestants had to battle as their characters and Japanda faced very worthy opponents. Captain Ruksok hosted, Z-Man from the Hiero Imperium helped with the judging, and DJ Kevvy Kev held down the decks.

Round 2: 510 Japanda Thug vs. Spready Kruger

On some real shit, I thought that the final round could’ve gone either way.. so I decided to split the prize money with Slender Woman… who is actually the alter ego of Babii Cris. A lyrical prodigy who is barely 21.. her self-produced, self-engineered album is dropping 01/03/15. 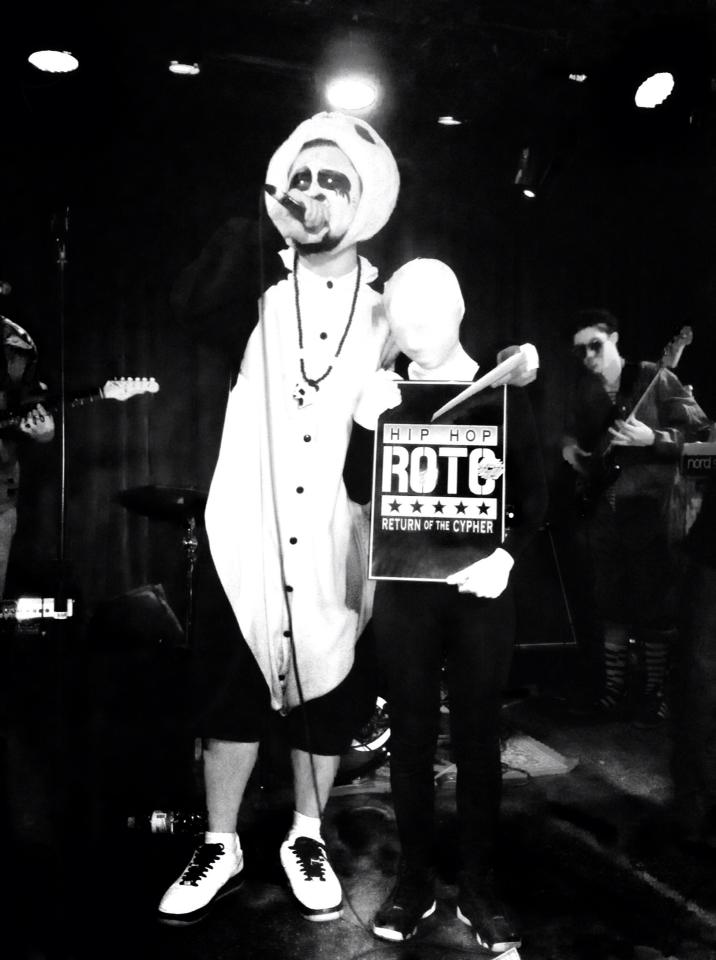